The smartphone and the safari 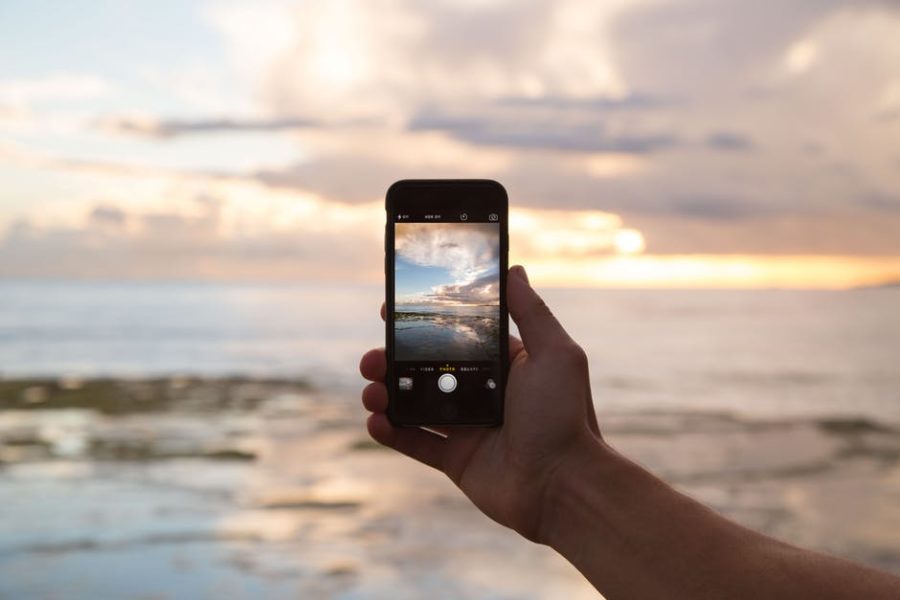 A safari to Africa – the ultimate escape to wilderness.  A journey to get away from the hustle and bustle, an opportunity to break routines and do things differently for a while. Where better a place then to switch off the phone, disconnect the computer and just let the world of work and everyday life slip away?

With our constant connectedness in this age of the smart phone, and with our almost over-reliance on some kind of data driven connection, I was posed with the question of whether a time without that connectivity is as relaxing a tonic as we might think?  Or have we become so dependent on being connected, that a loss of this connectivity is more stressful than not checking that email or sending that text?

On a recent trip to Botswana I was faced with an interesting conundrum, one that I had experienced before, but never quite so acutely as I did this time. I was thrust into bush camps and wilderness areas where there was ostensibly no cellphone reception and no Internet connectivity at all. I was on a work trip whilst out there and had some responsibilities to address, but it was honestly less for this reason that the absence of connection caused stress.

I found (and later research would show this to be common) that it was not being in touch with my family and the outside world that troubled me.  Even though I am an enormous fan of wilderness, being disconnected was not as relaxing as I had thought it would be.  Obviously, I knew that the camp management could always make a plan to help me contact home should the need arise, so there was no real cause for anxiety, but that absence of everyday ease of connectivity bothered me more than I care to admit.

The lack of cellphone reception is not something the camps and lodges can do much about to resolve, save erecting enormous towers and receivers – their reluctance to do this is a good thing.  The ability to receive and make calls whilst watching a leopard carefully stalk an impala is most certainly not a necessity.

With contemporary satellite technology however, connectivity to the Internet and subsequently a connection to one’s home and family is a possibility for all camps, using unobtrusive and easily camouflaged infrastructure to achieve this.  Some camps and lodges have embraced this technology and connectivity, offering WiFi in all the rooms, whilst others have chosen not to.  It got me thinking about the mindset of the contemporary traveller, wondering if an absence of connectivity really does represent an opportunity to reconnect as one major player in the Botswana safari space suggests.  Or is the absence of connectivity more of a stress-inducing happenstance than a stress-relieving one?

It appears that I am not alone in this appearance of anxiety associated with the absence of connectivity, so much so that a term has even been proposed to explain this anxious state.  ‘Nomophobia’ (derived from the abbreviated “no mobile phone phobia”), or the anxious state that arises when mobile phone users lose access to their phone, was coined in 2008 in response to a study by a UK-based research organization, YouGov. The study found that about half of all respondents suffer from this phobia and more than half of these suffers gave being unable to contact friends and family as the main source of this anxiety. The same study compared the feelings associated with nomophobia to being akin to “wedding day jitters” or as generating the same emotional state one might experience with a visit to the dentist. Not exactly the kind of reconnecting “relax in your plunge pool, enjoy the view” feelings the disconnected camps would have been hoping for.

Subsequent studies have concluded that the ability to communicate through a mobile phone gives peace of mind and security and through our engagement with many of our guests, we realise this more and more.

Obviously there is much to be said for not having to listen to a stock broker trade equities over breakfast – drowning out all sounds and sense of wilderness, or have the family’s faces lost in small screens whilst elephants frolic in the river below. The discreet supply of connectivity to the privacy of a guest’s room, where you are left with the choice of whether or not to disconnect / reconnect / unplug / plug in is our idea of a win win.