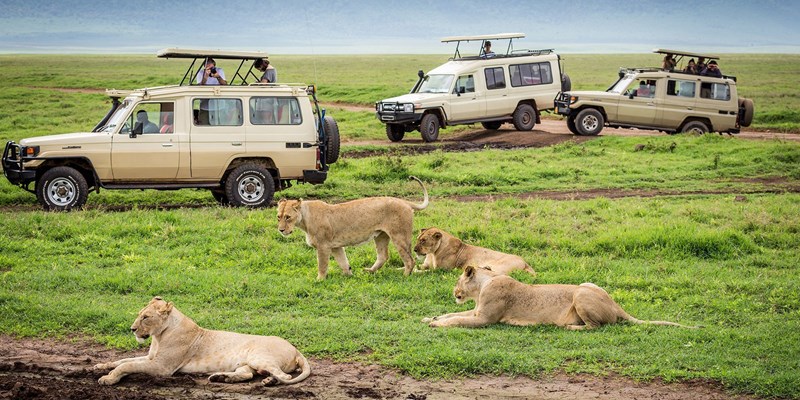 Tourist vehicles in Arusha, Tanzania, will soon be labelled to make travelling easier. This announcement was made by Regional Commissioner Mrisho Gambo.

Speaking at a stakeholders’ meeting over the weekend, Gambo said that there have been complaints from tour operators, drivers and tourists over unnecessary delays during their trips. “Foreign visitors are usually time conscious, some have constrained programmes requiring them to utilise each minute of their stay in Tanzania, and most want to rush to catch their planes back home after game drives,” Gambo explained.

He emphasised that Arusha is home to a large portion of the country’s tourism industry with a reported 90% of the 500 tour companies in Tanzania based in Arusha. Arusha is close to the country’s northern tourism destinations, including Mount Kilimanjaro, the Ngorongoro Crater and the Serengeti.

“Unlike other precincts, Arusha is a region whose main economic undertaking is tourism,” said Gambo, adding that tourists should get good treatment, “if not VIP treatment to encourage their return here”.

Gambo says that the introduction of stickers for tourist vehicles will expedite the travel process. “If there is a need for inspection, then all tour vehicles must be checked beforehand and issued with special stickers to place on the windscreens of special consideration during the journey,” concluded Gambo.